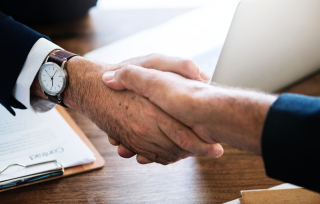 Who Controls the Worker?

The question of control is not always easy to answer.  According to the Internal Revenue Service, there are three distinct categories that evidence the degree of control and independence of a worker:

Using an example involving Tina, Tim, and Tom, where all three work at XYZ repair shop, let analyze whether each is an independent contractor or employee.

Which of these workers is an independent contractor and which could be considered an employee? With the information we have above, the answer depends.

The Department of Labor can for employers to pay for minimum wage, overtime compensation, family and medical leave costs, and employment insurance for a misclassified employee, not only going forward, but retroactively as well.  For instance, FedEx created a $228 million fund to cover the settlement claims from a  long running class action lawsuit with 2,000 of its employee drivers who were misclassified as independent contractors.  Each appellate court circuit will have a say in how independent contractors are defined until the Supreme Court makes new case law regarding the advent of new gig economy startups.

Employers should thus play it safe and discuss these important classification issues with an experience business law attorney who can guide them through how the proper determination and characterization of independent contractors versus employees should be made.  Contact the Soto Law Firm today for a free consultation to discuss your options.